The Global Impact of Bitcoin Education 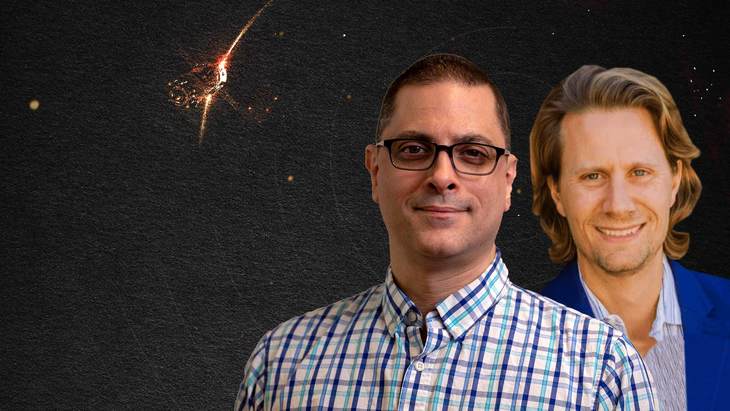 Public Aggregation ChannelMay 05, 2021
Real Vision crypto editor Ash Bennington welcomes Cory Klippsten, founder of Swan Bitcoin, to discuss his journey into crypto, the founding of Swan Bitcoin, Bitcoin education, the development of layer 2 solutions and beyond, and how Bitcoin can help or harm the world. Since leaving Google in 2013, Klippsten has spent his time operating in Silicon Valley, working with startups to advise and raise capital through seed A and B stages. It was through tech and these connections that he found Bitcoin in 2017. Through his evaluation, Klippsten found that the Bitcoin project was sound and worth building his own company, Swan Bitcoin, to help others safe, easily, and quickly enter the space. Swan Bitcoin encourages self-custody and education into the space. Klippsten views Bitcoin as the third leg of the stool in one's "set it and forget it" wealth building plan with the first two being a 401K and a mortgage. According to Klippsten, by creating a baseline of automatic reoccurring purchases, auto dollar-cost averaging (DCA) or, as he calls it, getting paid in Bitcoin, is a great way to build a solid foundation for oneself. Filmed April 29, 2021. Key Learnings: It is clear to Klippsten that Bitcoin is the new global money. If Bitcoin’s market cap continues to rise, Klippsten predicts that more and more people will hold their wealth in Bitcoin. Where there is friction going back and forth between bitcoin and traditional units of exchange over the next 10 years, it will eventually become easier to exclusively transact in bitcoin. Further, Klippsten believes that Bitcoin holders will be much more comfortable spending bitcoin once the expectation of its meteoric rise begins to taper. Once it reaches a $20 trillion market cap, which he expects over the next decade, this shift will occur, and by 2035, most goods and services will be able to be purchased with Bitcoin globally. Klippsten identifies that there is a direct line between one's understanding of Bitcoin and how much a user is willing to allocate their assets to it. It is through education that Klippsten feels Bitcoin and its usage will continue to grow.
Get access to daily trading ideas, trending topics, interviews and more!
Please subscribe to Canadian Insider Club Ultra

Public Aggregation ChannelMay 13, 2021
Jimmy Song: A Philosophical Approach to Bitcoin
Ash Bennington, Real Vision senior crypto editor, hosts Bitcoin developer, educator, and entrepreneur Jimmy Song to discuss how his thoughts on Bitcoin have been evolving over the last year, its future, alt-season, and the path to decentralization. Song states that value is not intrinsic, but rather subjective, and is the utility an individual can derive out of it. He explains that scarcity also factors into value, particularly money, and in that regard, Bitcoin is the ultimate store of value. As the current monetary system has a constant flow of money pushed through the economy at a high velocity, thereby creating wealth, Song explores how any form of solitary money would lose value in this system and how long-term stores of value such as real estate, stocks, and gold have power consolidated among only a few, which makes this system flawed. On the other hand, Bitcoin does not have any of these problems. Filmed May 10th, 2021. Key Learnings: Song states Bitcoin is a savings technology, one that can be used over a long period of time. This, in turn, allows societies to focus on improving the future. Within the current monetary system, continual currency debasement, re-investment, and losses due to transactional fees can burden individuals too heavily in retaining the value of their money and can prevent society from bringing new goods and services to the market. Song believes Bitcoin is a civilization building technology, which can enable society to flourish in new and exciting ways.

Public Aggregation ChannelMay 12, 2021
BadgerDAO: Bridging Bitcoin to Native Yield Strategies
Santiago Velez, entrepreneur and digital assets investor for Block Digital Corporation & AD, Inc., sits down with Chris Spadafora, founder of BadgerDAO, to discuss his background, the journey to found BadgerDAO, wrapped digital assets, risk, governance, and his thoughts on the crypto ecosystem. Following several years of investing in the space, Spadafora came to the conclusion that there was a lack of Bitcoin that can be wrapped or ported off of the bitcoin network and used as a utility on other blockchains. Spadafora asked, "How do you build an open community and project that wants to enable Bitcoin to work in a trusted and non-custodial way in addition to having an organization or business that is managed by the people vs a traditional corporate structure?" He recognized that the smart contract capabilities of Ethereum met a lot of the needs he was looking for in trying to utilize the liquidity of Bitcoin. While there are other protocols building on top of the Bitcoin network, Spadafora believes that the robustness of the smart contract technology that Ethereum built, in addition to the lack of liquidity and lack of interoperability in relation to the tools for daily usage, were key to fulfilling that vision. Filmed on May 6, 2021. Key learnings: To date, 1% of Bitcoin has been wrapped to port over to other blockchains. Spadafora believes that, moving forward, there will be anywhere between 20-40% of all Bitcoin will be wrapped and living on other chains because it is the ultimate collateral. While seeing the appreciation of Bitcoin in one’s wallet is good, being able to use it, put it to work, and have access to different financial services and applications that are traditionally reserved to hedge funds brings the power back to the people. Spadafora identifies that DeFi users have access to many great opportunities to gain interest; however, it requires too many steps, knowledge, and fees. Meanwhile, BadgerDAO allows for users to earn anywhere between 5%-30% interest on their Bitcoin while still retaining custody of their digital assets.

Public Aggregation ChannelMay 11, 2021
Kava Labs: Centralizing Financial Services for a Defi Future
Richard Galvin, CEO of Digital Asset Capital Management, returns to Real Vision to welcome Brian Kerr, CEO & co-founder of Kava Labs. Galvin and Kerr discuss the purpose and evolution of Kava Labs as well as Kerr's thoughts on the crypto ecosystem, applications, and where the space is heading for users in the future. He explains that when Kava originally started, the team was focused on crypto payments, swapping between different assets including BTC, ETH, and DAI and using a non-custodial law that linked together Lightning with payment channels to allow for swaps globally. Through this, Kerr and his team realized that crypto payments were not scaling the way they anticipated, and it would be years before the markets would be ready for that type of product. Seeing the success of Maker-Dao to give ETH speculators a way to gain margin, the team worked with Ripple to replicate that system, using XRP as collateral. Kerr's team effectively created a side chain that would be able to move assets on XRP to the sidechain and use those coins as collateral to issue stablecoins. In doing so, Kerr saw an opportunity—this process could be done for all assets, and as such, Kava fully pivoted into the generalized lending platform it is today. Filmed May 4th, 2021. Key Learnings: When focusing on layer 1 development, it was clear to Kerr that there were trade-offs between high throughput, decentralization, and scale. With that, the sacrifices to make layer 2 solutions work were not efficient. Kerr states that if everything is going to be interoperable in the future, one can have different layers 1s specializing in one subject matter to then be combined by developers to make future applications. Kerr believes that the industry is headed towards exchanges lowering the barrier to entry for users, vetting applications, and offering services directly to traders. As users want to utilize a process where everything is accessible without the need to move assets off platform, Kava aims to provide those services. 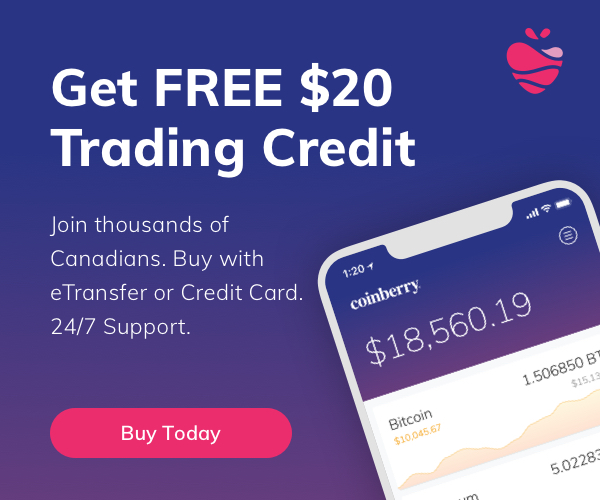